Join Chamber members to hear from Director of 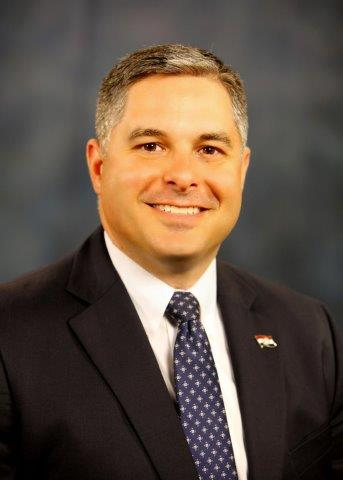 the Department of Economic Development (DED) Rob Dixon. Director Dixon recently announced his plans to depart DED, effective October 22, 2021, to take a post in the private sector. He has served in this role since 2017 and played a major role in developing Missouri's Best in Midwest initiative, creating the Missouri One Start program, and more. Prior to this role, he served as the President/CEO of the Missouri Community College Association and in a variety of roles at the Springfield Area Chamber of Commerce.

Thank you to Series Presenting Sponsor Kutak Rock and our Seasonal Sponsor, CoxHealth. 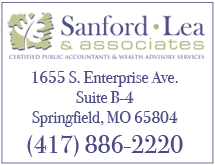